Boron nitride nanotubes (BNNTs) are isoelectronic and isostructural with carbon nanotubes, which are cylinders with diameters on the order of nanometers and micrometers lengths. The carbon atoms are alternately substituted by nitrogen and boron atoms. The BNNTs were discovered by Alex Zettl in 1995[1] following a suggestion by Marvin Cohen. It is one of the few advanced materials whose existence was predicted before discovery. However, the properties of BN nanotubes are very different from carbon nanotubes: whereas carbon nanotubes can be metallic or semiconducting depending on the rolling direction and radius, a boron nitride nanotube is an electrical insulator with a bandgap between 5.5 and 5.9 eV. Unlike carbon nanotubes, this bandgap can be tuned by adding carbon so that its lower limit can be extended to about 0.2 eV. The boron and nitrogen are generally highly ordered with every adjacent atom alternating so that their configurational entropy is much higher than a carbon nanotube. This arrangement also gives them a corrugated surface and some degree of ionic bonding, so they attach more readily to other molecules and to themselves. 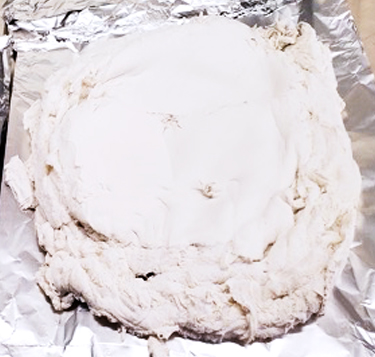 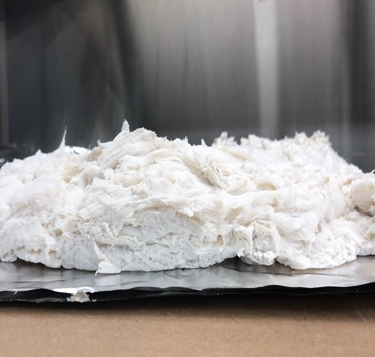